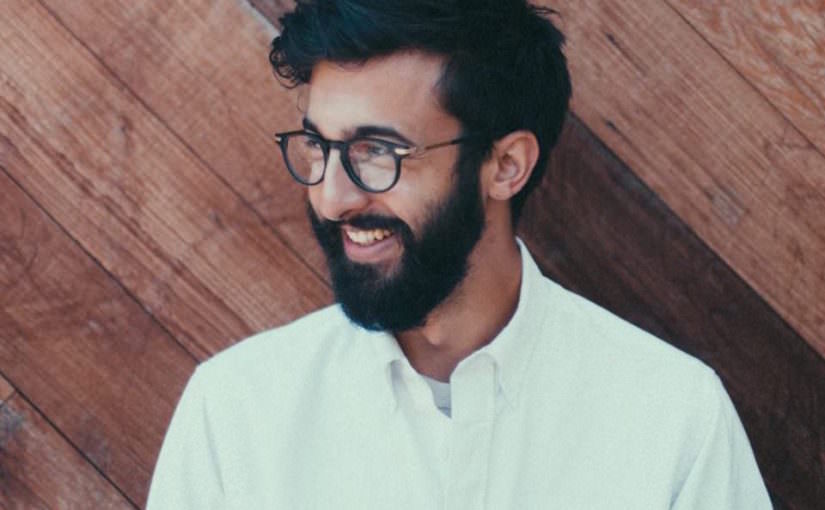 David is a film composer and writer. In 2016 he became the youngest person to fly a trike – a motorized hang glider – across America. The flight was made as part of a documentary film; he is currently at work on a memoir about the experience. 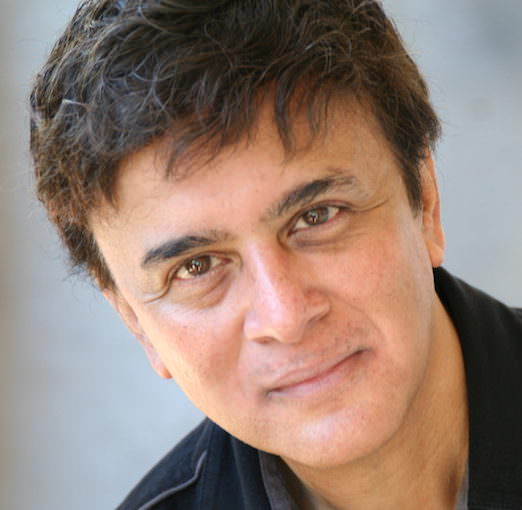 David has a great passion for acting and supporting film. He’s quickly making himself known in the Sacramento film scene with appearances in movies like Streets. He’s also an associate producer for Thursday the 12th. He’s excited to join the Breaking News production team. 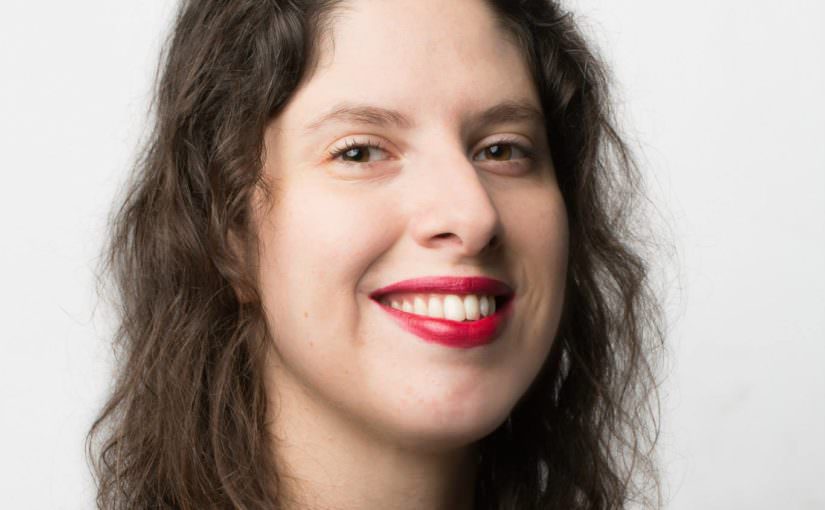 Rose is an award-winning independent filmmaker whose passion is bringing creative ideas to fruition. She earned her Bachelor of Science degree in digital filmmaking and video production from the Art Institute of California – Sacramento. She has produced several short films screened at a variety of festivals. 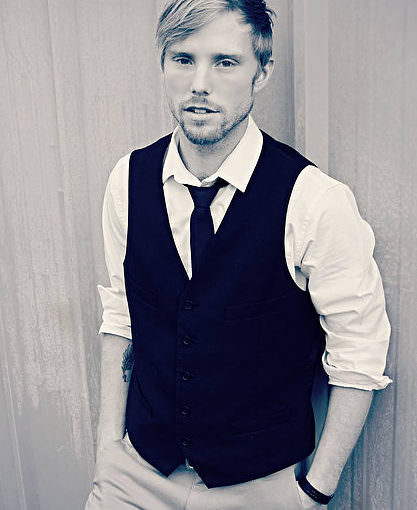 Cody is a writer, director and cinematographer from rural California. He specializes in visual storytelling with emphasis on cinematography and lighting. When not directing his own films, he can usually be found in the electric department, shooting or gaffing. 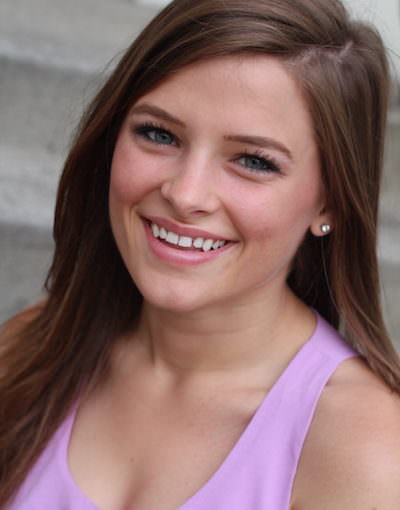 Samantha Laurenti is a Sacramento filmmaker and actress. She was a script supervisor for the feature film “Not Your Year” and recently won a Director’s Choice Award for her film “What If Monkeys Could Talk?” She’s excited to be a part of the Breaking News team. 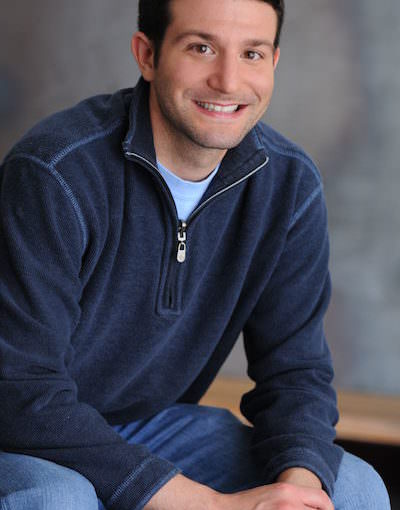 David Shapiro is an actor and podcaster in northern California. His first lead role was in the web series Troll Freak (2013). He’s from northern Illinois and moved to California with his college sweetheart. She is David’s biggest supporter. Together, they have two pugs. 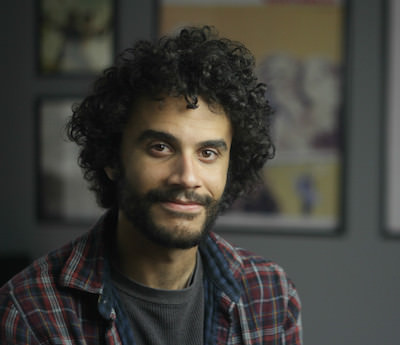 Manuel Crosby is a filmmaker and cinematographer from Northern California. Growing up in a small town, he created many epic miniDV blockbusters in backyards with his best friends. More recently, he has shot a wide range of projects ranging from short to feature length. 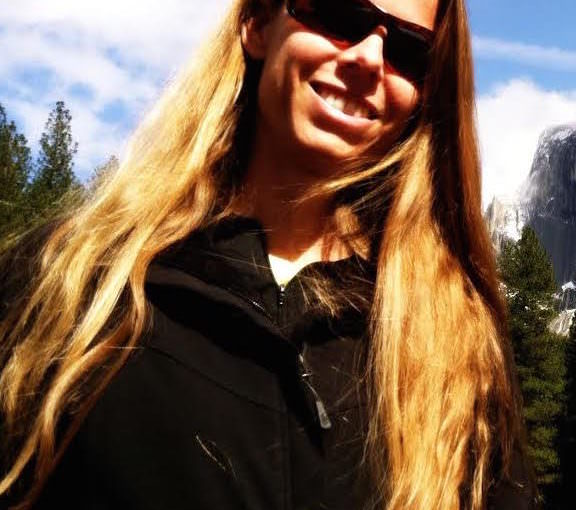 Before jumping into the film scene, Charlie Robbins worked in the outdoor adventure industry. Once she started river guiding, biking, climbing and traveling, she fell in love with video kayaking. Now, she’s taking it to the next level in film. 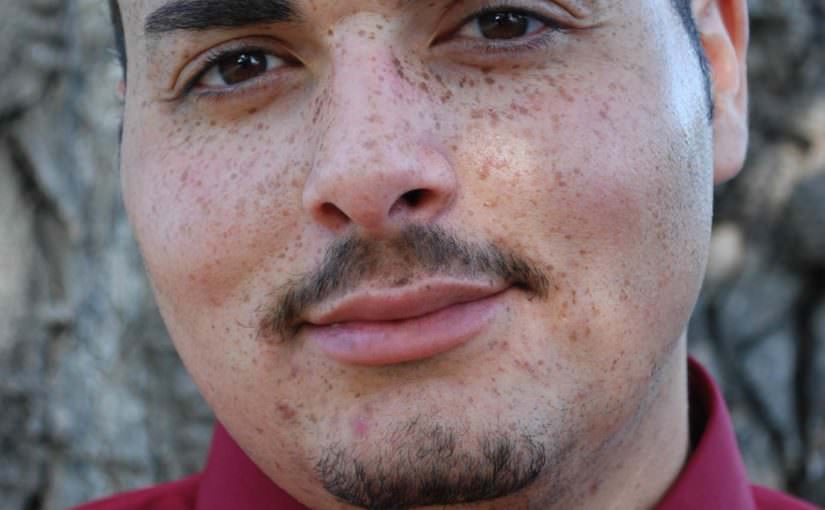 Howard Jackson has been making people laugh in Northern California for the last two years. He’s performed on stage in the Sacramento area, and now he’s branching out to films produced in the region. 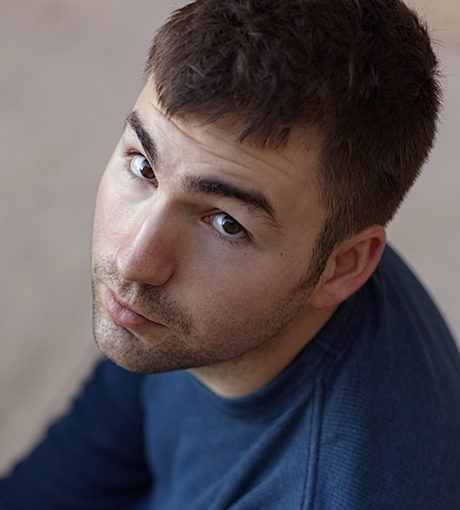 Michael is a photographer, graphic designer, and traditional artist. He has 18 years of experience with raster graphics. In his free time, he walks around Las Vegas with his tripod and camera developing his portfolio.