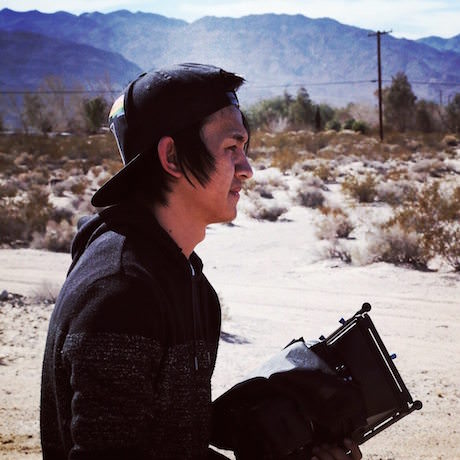 Xang is an award winning filmmaker based out of Sacramento. He’s a senior at the Art Institute of Sacramento with an emphasis in Digital Filmmaking and Video Production. He discovered his passion for filmmaking in junior high when he took his first video production class. It ignited a creative interest that would lead him to pursue filmmaking as a career. 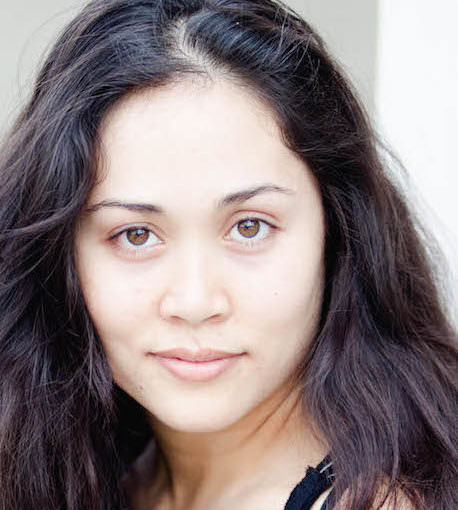 Aryn is a filmmaker and game developer in Northern California.  She’s always had a passion for gaming, so she took classes in order to give video game characters a voice. In her spare time she works with the charity organization, League of Heroes, Inspired, and plays Overwatch on her awesome PC. 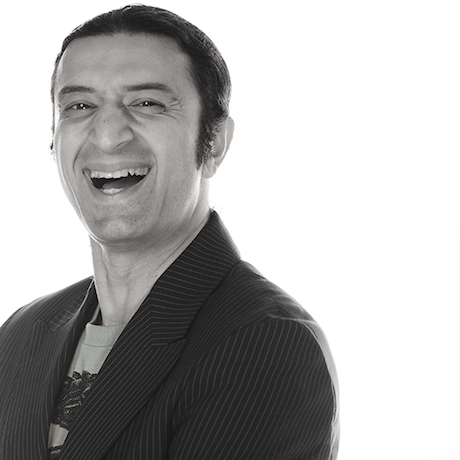 Sney Noorani is an editor and motion graphics artist from London, but he’s lived in Sacramento for the last decade. His primary influences are science fiction, anime and Hong Kong action movies. When not glued to Premier and After Effects, he enjoys raising his daughter and blues-fusion dancing. 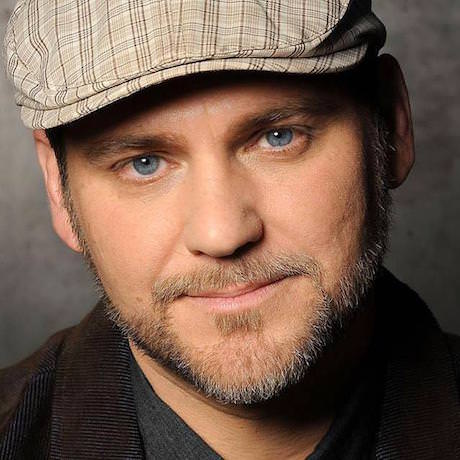 Mark is a seasoned, professional actor with more than 20 years of performing experience in stage and film. In 2008, after formal theatrical training and gaining SAG status, Mark moved to Sacramento where he continues to work in front of and behind the camera. 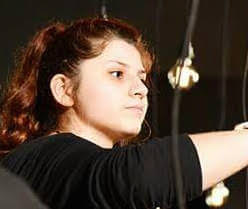 Stephanie has provided makeup services and special effects for films all over California for three years. She feels makeup has a story to tell and defines each character. She specializes in airbrushing, scar and tattoo cover up and special effects. 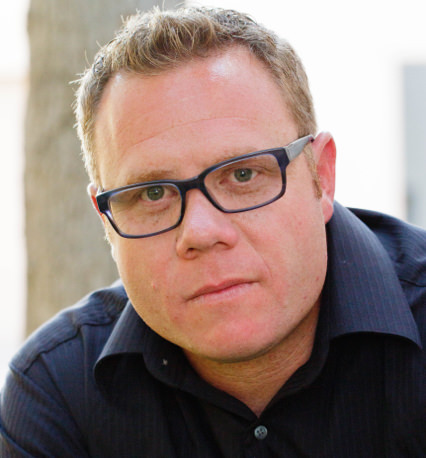 Ryan is an award winning filmmaker and an actor who is adapting to the ever demanding changes of the career. His credits include principal and supporting roles in films and regional theater. He’s also a goofy dad and husband. 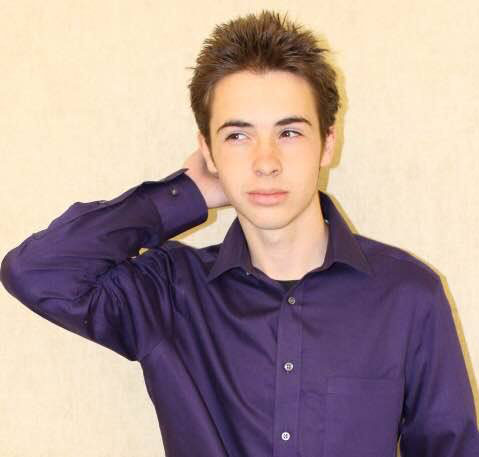 Josh started his life out as a comedian at the ripe age of 17; he wasn’t even allowed in the bars where he performed. After switching over to acting, he studied theater and film for two years to become a hidden gem in the film community. 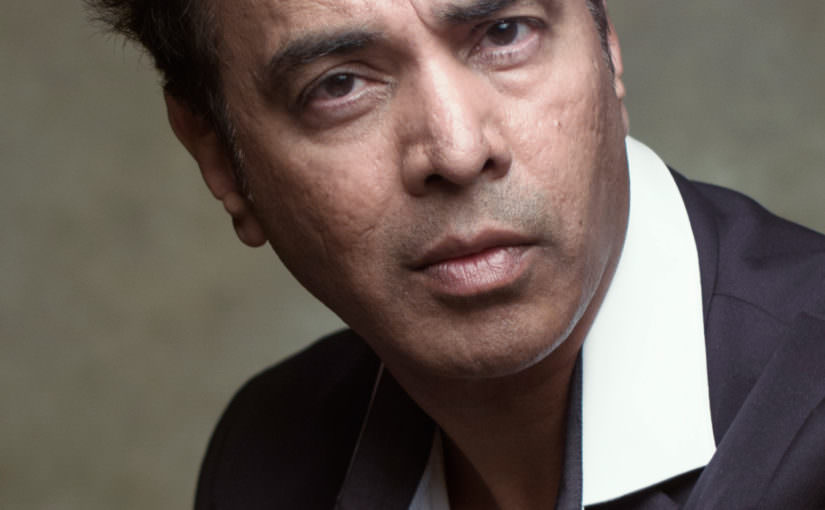 Mukesh Patel is a talented actor known for his intense and natural on-screen and stage presence. He appeared in the play “The Indian Wants the Bronx” and the film “Hardland.” Mukesh was raised and educated in Leicester, England, studied drama at the NW Theater School before coming to Sacramento. 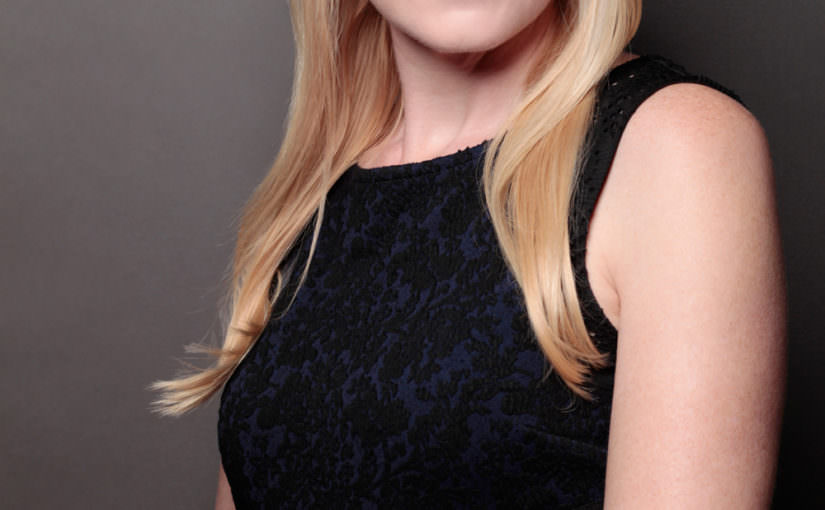 Corinne has dedicated her life to acting and singing and has performed throughout the United States and Eastern Europe as a vocalist. She is the writer and director of the documentary “Ed Runs into the Sunset,” has appeared as an actor in independent and short films, and lives in El Dorado County with her family. 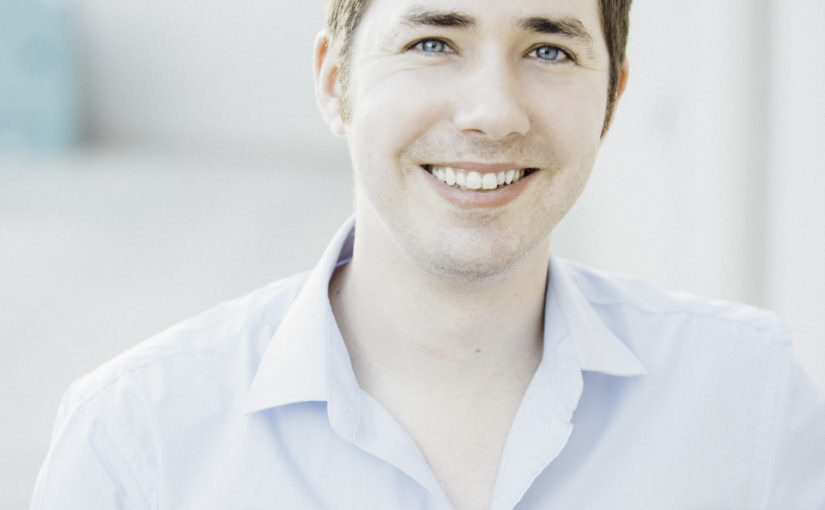 Along with seven years in the news business, Ryan is a professional voiceover artist and standup comic. Although he focuses on film and voiceover now, you can still occasionally catch a set in Sacramento.